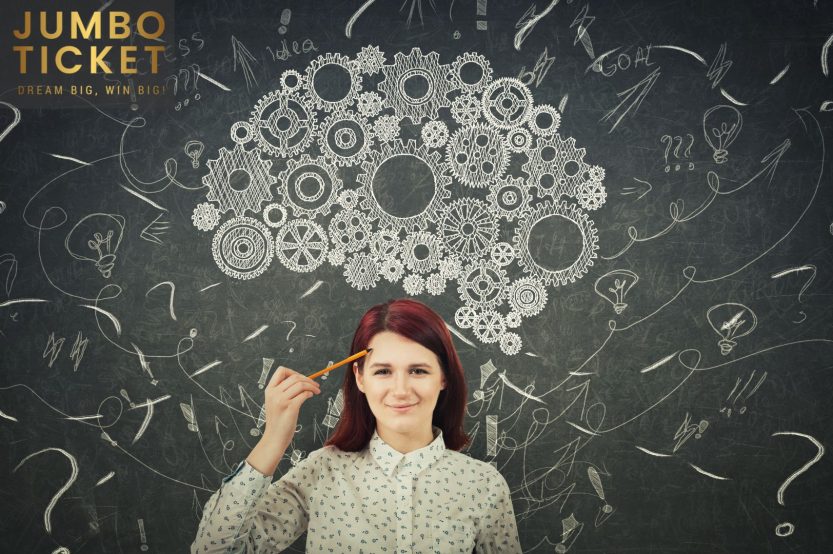 Why individuals keep buying lottery tickets with such dismal chances is a subject that begs to be asked and answered. Is it true that most lottery players aren’t wealthy, or is this a common myth? Unfortunately, facts and common knowledge both support the same conclusion. What is the psychology behind lottery goers and gamblers parting with their hard-earned money for a ticket that offers a low rate of return on investment?

If you’re a lottery player, it might be because of an interesting relationship with money. Many people view money as something that comes and goes easily. They tend to think that it will always be there for them and that no matter what happens in their life—they can always count on having enough money to get by. Some people may experience financial worries in the future because of unexpected expenses or life events that come up without warning (or even warning at all).

Because of this fear of not having enough cash flow coming into their lives regularly (and sometimes without warning), lottery players often turn to gambling games as a way to get their fix! Lottery goers are usually people who feel like they aren’t in control over their destinies either because someone else controls how much they earn each year or because they think there isn’t any hope left at all…

The gambler’s fallacy is a cognitive bias in which people overestimate the probability of winning and underestimate their losses. In other words, gamblers tend to think that they are more likely than not to win when in fact they’re less likely than not. Taking into consideration the amount of money that would be at stake, this makes sense—but if we are talking about losing just 100 dollars at a casino or betting on sports games instead of winning or losing that much money, this scenario doesn’t differ from the one above.

The problem becomes even more complicated when we look at compulsive gambling disorder (CGD). When it comes time to either gamble excessively or stop gambling altogether, patients with CGD have difficulty controlling their impulses; some may even experience both behaviors simultaneously! If someone has CGD then chances are good he/she will continue down this path until something happens along the way which causes him/her to rethink his decision-making process.

You can motivate yourself without being mean to yourself.

The key to winning is to not be too hard on yourself, or too easy on yourself. You should always be checking your progress and looking for ways to improve as a player. Make sure that you don’t beat yourself up over small mistakes. If you miss out on $2 because you didn’t pick the right number, it’s okay! The next time could still go well if everything goes according to plan. Don’t dwell on your past failures; focus on what went right instead of what went wrong!

BREAK FROM THEIR LIVES

Most lottery players are regular people with everyday jobs who want a break from their lives. There are no cheetahs or rhinos in the world of lotteries. The odds of winning might be small, but it’s not out of line with other games like roulette or blackjack.

Most people who play the lottery don’t do so because they’re looking for ways to make a lot of money (unless they win). They play because they want to try something new and exciting and feel like taking part in something bigger than themselves—something that will make them feel better about themselves as individuals and human beings. The psychology behind lottery goers and gamblers.

You could think you received bad advice if you lose money playing the lotto. Since the lottery is entirely dependent on luck, there is no such thing as flawless lottery advice. We find it challenging to accept this, though, because we tend to focus on the outcome. We keep playing for all of these reasons, and we keep playing in unique and creative ways. But since it gives us a psychological high, there’s no harm done—especially if the proceeds benefit a worthwhile cause. In the face of such tremendous odds, just try to understand your desires and accept your final helplessness. 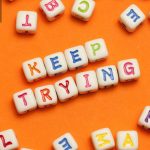 It’s no secret that lotteries are a game of risk. There’s a high possibility that your time and efforts might be a waste. Yet that doesn’t stop people from buying tickets regularly, does it? More and more people take it on every year, and with the help of the internet, the reach has expanded significantly. […]

What is Bitcoin Gambling? Here’s all You Need to Know 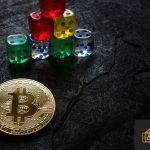 Due to cryptocurrency’s position as the internet’s currency, crypto casinos are becoming very popular with those who want to gamble using their virtual currencies. There is a high possibility of earning significant earnings from Bitcoin gambling if you use the right tactics and gambling habits. In the past, the value of bitcoin spiked beyond record-breaking […]

As the number of virtual clients keeps increasing in the lottery and sports betting sector. The variety of digital customers of digital structures keeps growing worldwide. This is because the metaverse gives players the option of expanding and curating lottery merchandise. Digitalization Of The World. Modern-day and futuristic virtual structures will incorporate virtual reality (VR) […] 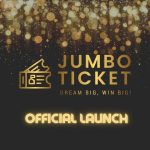