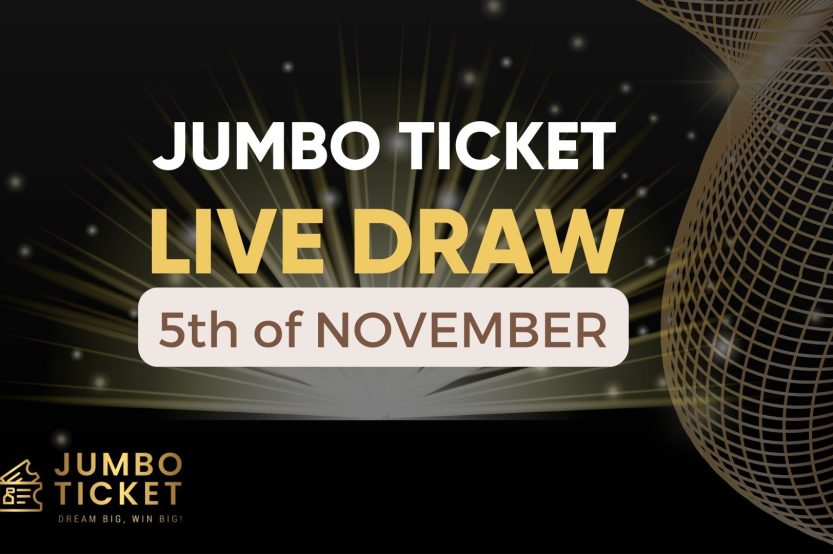 If you buy a Jumbo Ticket, you can win life-changing and massive lottery jackpots every month for just $10, $50, or $100. It is one of the world’s most popular online lottery platforms. There are 75 winners every month, with prize money starting at $10 and ranging up to $1 Million. Only having six matching numbers is all it takes to win the Jumbo Ticket lottery jackpots.

Every month, we conduct a live draw on the 5th of each month, as our users are aware. And, What is the date today? Today is November 5th, 2022, and Jumbo Ticket held its 19th live draw. The live draw event was live on our official YouTube channel and Facebook page.

Our seventy-five jackpot winners’ tickets from our three unique jackpots were drawn at random by our hosts, Lisa and Peter, who won the winning prizes, starting at $100 to $1 million in cryptocurrency. Read on to know these lucky jackpot winners and their winnings this month, chosen during our grand live draw.

The grand event started with the Mega Jackpot. Lisa and Peter announced the names of the winners from the 6th to 20th, each of them receiving $100.Adam Romero, Jessica Casey, and Dr. Todd Harrell, respectively, won third place, fourth place, and fifth place, each receiving $1,000. Jessica Parker won the second prize worth $5,000. A $100,000 prize was awarded to Kevin Douglas for winning the Mega Jackpot.

The 15 lucky winners of the Royal Jackpot, the sixth place prize of 300 dollars, were announced by Lisa and Peter. Third, fourth, and fifth place winnings set at $2,500, respectively, were given to Willian Blevins, Steven Blackwell, and Brendon Reyes Jr. The winner of $10,000, a second place, was Aaron McFarland. In the first place, Garrett Greene won $500,000 as our Royal Jackpot winner.

The Jumbo Jackpot winners were announced in the next draw, the Jumbo jackpot. There were 25 winners listed in the beginning who won $500 each. Dennis Morrison, Keith Hammond, and William Padilla, who won $5,000 each, came in third, fourth, and fifth. Phillip Bender won second place and received $20,000 in prize money. Mark Haas, the Jumbo jackpot winner, grabbed a $1 million Jumbo Prize this month.

It is Jumbo Ticket that stands out among online lottery platforms, striving to create a greater number of winners not just now, but also in the future. So, Keep in mind! We stream our monthly lottery drawing live on our official Facebook page each month. We invite you to join Jumbo Ticket and find out more about how to play our lottery to make your dream come true. 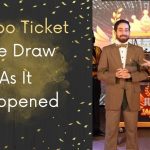 Among the most trusted online lottery platforms in the world, Jumbo Ticket is the world’s most significant. Many lottery participants win lucrative prizes with Jumbo Ticket’s engaging lottery draw. The Jumbo Ticket lottery winnings range from $100 to $1 million. And this month, 75 winners were selected from three exciting Jackpots during the July live […]

Hitting the jackpots is a life-changing experience and a dream for every lottery player. Did you know? Jumbo Ticket ascertains it by making its players’ dreams come true every month, on our live draw. Anyone anywhere in the world can play to win the jackpots worth $100k to $1 Million with us. If you’re serious […] 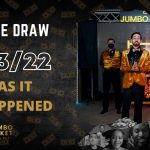 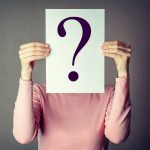