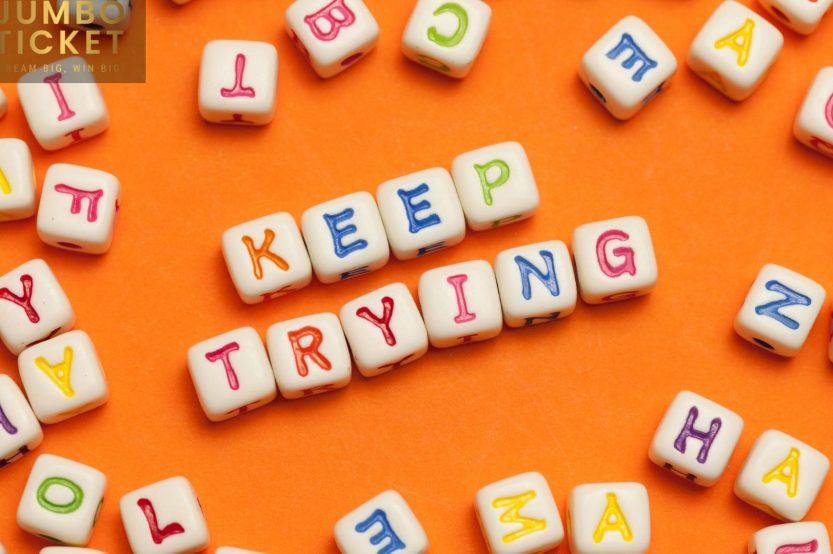 It’s no secret that lotteries are a game of risk. There’s a high possibility that your time and efforts might be a waste. Yet that doesn’t stop people from buying tickets regularly, does it? More and more people take it on every year, and with the help of the internet, the reach has expanded significantly. So what are the reasons for people to play the lottery continually? Let’s take a look.

People don’t usually experience the thrill of probabilities in everyday life. The ‘You’re saying there’s a chance’ idea gives them a sense of optimism. Even though that chances are highly-unlikely. It isn’t a common occurrence that you’d visualize being a winner among masses of participants.

It may sound harsh, as the truth often is, but you only hear about ones who win large amounts through lotteries. Seldom aware that sometimes you go home with little or nothing. Though this assures a chance of winning, it doesn’t guarantee it.

Everyone, at some point, has had a feeling of superstition. There’s no denying that sometimes optimistic superstition creeps in. Lotteries are the epitome of making the most of these intuitions. It is evident in the ‘Hot’ and ‘Cold’ numbers concept where if a number repeatedly shows up, there’s no guarantee that it will happen again. Yet the urge to try again is persistent.

The illusion of Near Misses

Suppose you purchase a ticket, select your numbers, and the live draw is about to call out the winning ticket. Five out of the six numbers are a match, but the sixth isn’t. You would feel as though you were close to cracking it. Hence, the illusion of near-miss. Here you convince yourself that the next time you’d get all the numbers spot on.

Lottery tickets don’t usually cost a lot. But if it works, it’s the biggest thing that could happen to you. It’s easy to take those chances by purchasing one ticket a day. On the other hand, if you had an offer of paying thousands of dollars for the same luck over the next 20 years, would you take it?

There also comes a time when you realize you’ve come far and that it’s too late to stop. Many lottery goers who have been buying tickets for over a decade get that feeling. The idea here is to keep going till you make up the losses from over the past years of trying. One wouldn’t realize it until a little too late.

Here we learn a few reasons for people continually buying lottery tickets, and some aren’t precisely upright. Like Mark Twain says, “Too much anything is bad.” You buy lottery tickets for that hopeful feeling that your luck might bring change in your life. It’s alright to be optimistic and take a shot at your chances. In the end, money makes more money.

Try your luck on Jumbo Ticket. We have got 75 winners! Your odds of becoming one are not out of the question. Buy your tickets today. Dream Big! Win Big! 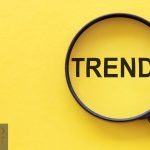 Hearing any lottery stories or upcoming ventures in the gambling realm fills us with a flow of delightful apprehension. No one wants to avoid hearing about the world, no matter how uninterested he or she may be in it. Throughout history, gambling has found a way to engage people in a variety of ways. So […]

Is it possible to make a living from lotteries? 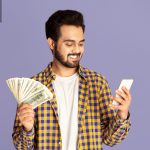 It is indisputably a dream and hope for many lottery players around the world to play the lotto to make a living. The lottery can be turned into an income-generating hobby when you play it. It may seem impossible, but there are several ways you can make this a reality. Here are some tips for […]

As the number of virtual clients keeps increasing in the lottery and sports betting sector. The variety of digital customers of digital structures keeps growing worldwide. This is because the metaverse gives players the option of expanding and curating lottery merchandise. Digitalization Of The World. Modern-day and futuristic virtual structures will incorporate virtual reality (VR) […]