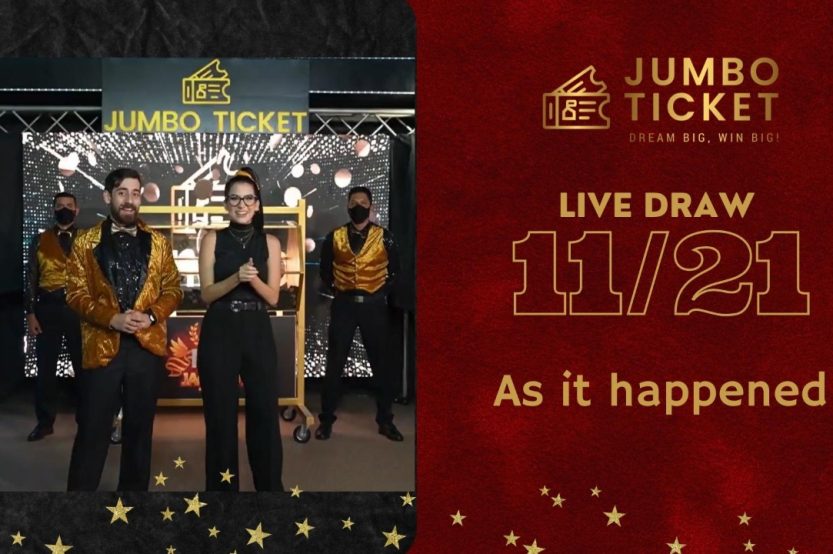 Jumbo Ticket, being one of the best International online lottery sites, creates many winners across the world each month. Here, we have our most recent Live Draw event, which occurred on the 5th of November, 2021. As our hosts Sharon and Peter were present on stage to lead the Live Draw program, the audience was thrilled to know who the lucky winners were.

Seventy-five winners are chosen totally from each jackpot every month and anyone can be one of those seventy-five winners to win the big cash prize. Winning takes effort, buy more tickets, maximize your odds of winnings, participate, and one day you too could be a millionaire too.

The second winning prize worth $5,000 went to Olive Badia, who held ticket number 946589, from Kenya. The spectators were in great astonishment to know the Mega Jackpot winner for the  $100k prize. It was Sarahseed from Canada holding the ticket number 657629.

Peter, the host before beginning to announce the Royal Jackpot winners, asserted telling the viewers that there is no better way to spend your day than by seeing people’s reactions to becoming winners.

Next up, the winners from 6th to 25th for Royal Jackpot, who won $300 each, were announced. 3rd,4th, and 5th places were Beun Donsavanh from Laos, Muhammad Ariffianfo from Indonesia, and Qweqe Qweqw from Albania, each winning the prize of $2500.

As the end of the Live Draw drew near, the audiences were anxious to know who the winners of Jumbo Jackpot were, having 30 winners altogether.

The second place of winning worth $20,000 was grabbed by Nhutrangbon from Vietnam, holding ticket number 912542. It was then the time to declare the name of the millionaire of this month on 5th, who won the Jumbo Jackpot worth $1 million. Our Jumbo Jackpot winner was Lionel James Tuwairua from New Zealand, holding the lucky ticket number 536157.

Visit Jumbo Ticket website that follows https://jumboticket.com/ right now to know details and information about us. We provide a hassle-free three-step process to start winning millions and assist others also to win millions. Devoid of depositing the immensity of the amount, you can easily win millions by participating in Jumbo Ticket. 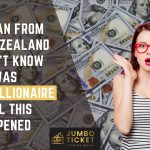 Lotteries can be fun, especially if you end up winning it gives you the satisfaction of making a few extra bucks. People are often playing lotteries as a hobby, then there are people who end up buying tickets as an impulse decision or just to try their luck. That was the case with one such […] 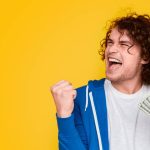 Nic Cage once played a cop in a movie who shared his lottery ticket with a waitress and won, we can’t all be the Ghost Rider but this really happened. New York City police detective Robert Cunningham agreed to split his lottery winnings with Phylis Penzo as a tip. She agreed, and the two won […]

Biggest lottery winners of the decade 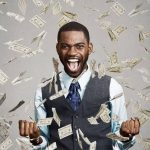 Winning a lottery means you’d have to have some amazing luck, better luck if your winnings are in the billions. Lotteries can be big payouts and once in a while, we get to see it. The industry has grown quite a lot and has produced some big jackpots to play for. The last decade produced […] 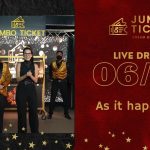 The Jumbo Ticket live draw is scheduled on the 5th of every month, as the day arrives participants are ready to find out who the new winners are, and if their ticket numbers are called out. The month of June brought a flurry of winners with big prizes to go around for all of them. […]