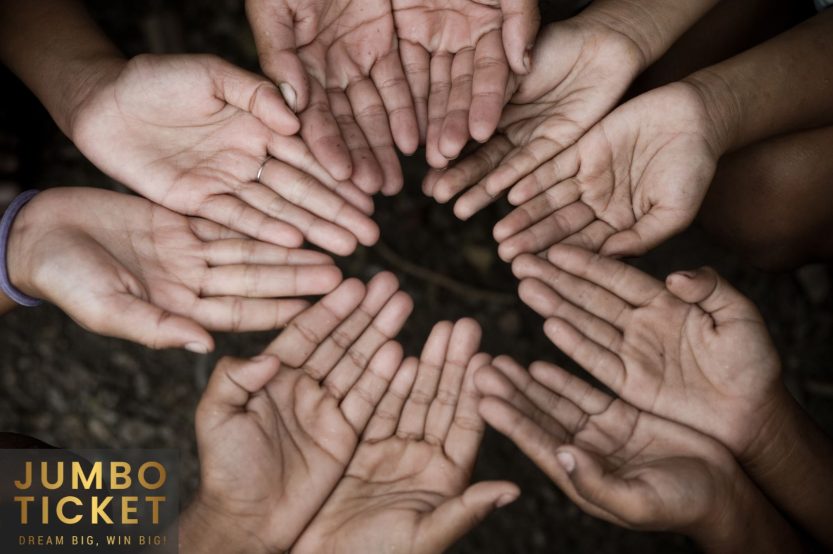 Poverty is a growing concern in most parts of the world. Many do not have the basic requirements to lead a justifiable standard of living. In recent years, the covid breakout has worsened situations; employment and healthcare have become hard to come for those in dire need. We at Jumbo Ticket have acknowledged this, and as a part of our initiative to give back to the community, we founded the Jumbo Ticket Trust. Together with our members, we can impact change this Eradication of Poverty Day.

Millions of people live in extreme poverty in a world characterized by unprecedented economic development, technological advancement, and financial resources. In addition, to a lack of income, poverty encompasses a lack of basic capabilities to live in dignity, as well as a lack of basic housing.

In addition to multiple interconnected and mutually reinforcing deprivations, poor people often find it difficult to realize their rights. Some of these deprivations include dangerous work conditions, unsafe housing, insufficient nutrition, unequal access to justice, a lack of political power, and limited medical access.

The COVID-19 pandemic that swept the world over the past years has upended decades of progress in fighting poverty and extreme poverty.

88 to 115 million people have been pushed into poverty by the crisis, according to the World Bank. South Asia and sub-Saharan Africa are experiencing the most extreme poverty in the new century. An increase from 143 million to  163 million.

Among the “new poor,” there will be 1.3 billion people living in multidimensional and persistent poverty. As a result of the pandemic, their deprivation was exacerbated. The measures taken to curb the spread of the pandemic are pushing many people into poverty. In many closed-on-top countries, the informal economy allows many to survive in poverty.

We are embarking on a recovery process after COVID, but people living in extreme poverty lack support as we work towards the Sustainable Development Goals. The message makes it clear that they don’t want to go back to the past or to what it was before. They do not want to return to their inherent structural disadvantages and inequalities. Instead, those living in poverty suggest moving forward.

What is Jumbo Ticket Trust?

Corporate social responsibility is a company’s conscious effort to impact all aspects of society, including economic and environmental. A social initiative such as Jumbo Ticket Trust contributes to a better future for humanity. The program donates $1 of every ticket a member purchases, whether in Mega, Royal, or Jumbo Jackpots. Each member can contribute by purchasing a ticket.

Through the initiative, we’ve made a difference in the lives of young children in Kano, Nigeria, and Sierra Leone. With the help of Jumbo Ticket, Develop Africa provided school-going children in Sierra Leone with stationery items.  Such as pens and pencils to support their education and mosquito nets to protect their health in fighting malaria.

Our most recent corporate social responsibility campaign engagement saw us making a difference in the lives of Kano’s orphaned youngsters. We at Jumbo Ticket, in association with Serendipity Healthcare Foundation, provided food packages, such as a container of spaghetti, liters of groundnut oil, salt, and sugar.

So this Eradication of Poverty day, take a step to make a difference. Join us for our monthly lottery, and buy your tickets on the Jumbo Ticket website. As a company, we believe in giving back to the community and encourage our members to do the same.

Jumbo Ticket Trust; How Can You Contribute To The Society? 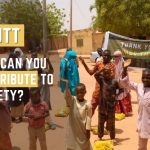 Jumbo Ticket Trust, How a Dollar Can Make a Difference 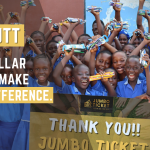 Jumbo Ticket is one of the leading online lottery sites providing an opportunity for people to change their lives. Jumbo Ticket believes in giving back to the community by offering exciting jackpots and other bonuses for its users. This Includes our Jumbo Ticket Trust campaign, to provide children around the world with a better future. […]