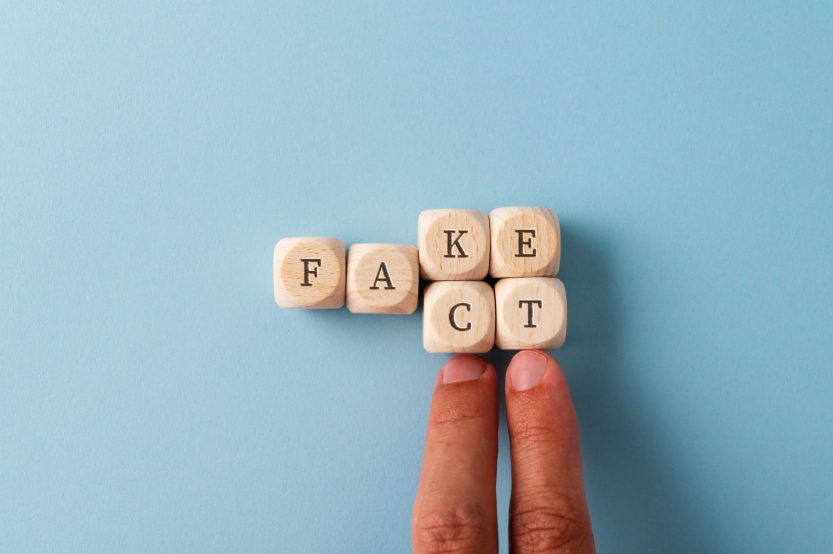 Lotteries can be dated as far back as the Han Dynasty in China between 205 and 187 BC. It is said that the lotteries were held to fund major projects, such as The Great Wall of China. The Romans held lotteries as leisure at dinner parties, later used to fund repairs in the city of Rome.

Bet you didn’t know these interesting facts about the lottery, here are some facts that will pique your interest a little more.

The word lottery has its origins in various cultures, the word itself was derived from the Dutch word ‘lot’ which is translated to ‘fate’. The term ‘lotto’ was first used in Italy in the year 1449, from the Milan lottery in Milan.

Although initially the Vatican city head, Pope Innocent XI and XII excommunicated those who participated in lotteries, their successor Pope Innocent the XIII finally permitted the hosting of a roman lottery in the year 1732. Since then the city has warmed up to the lottery, mostly for charitable purposes.

Sweden has an interesting way of keeping drivers under the speed limit. The ones who maintain the traffic laws, their license plates are entered into a draw. The winnings they receive are raised from fines paid by drivers who have broken the traffic laws.

Taiwan has a similar scheme that has been running since 1951. Whenever a customer purchases something, the receipt doubles as a lottery ticket. Every customer gets one, this is to ensure that the consumers collect their receipts.

Americans like to participate in the lottery a lot, they end up spending a total of over $71 billion on ticket purchases. The population stands at 33o million which would give an average of $218 per person, since there are people who don’t participate it is likely more than $218.

Nearly $2 billion go unclaimed every year from the lottery, despite the high number of participants in the American continents.

It is common to go on a spending spree after winning a jackpot, the average lottery winner buys 4-5 cars after their win. This includes buying cars for relatives or friends. 10% of lottery winners buy more than ten cars.

Can you win the lottery? Of course, the most interesting fact about winning the lottery is that you’ll have a better chance of participating than not participating. You’ll never know if you don’t take part and try your luck.

Facts about the lottery you probably didn’t know