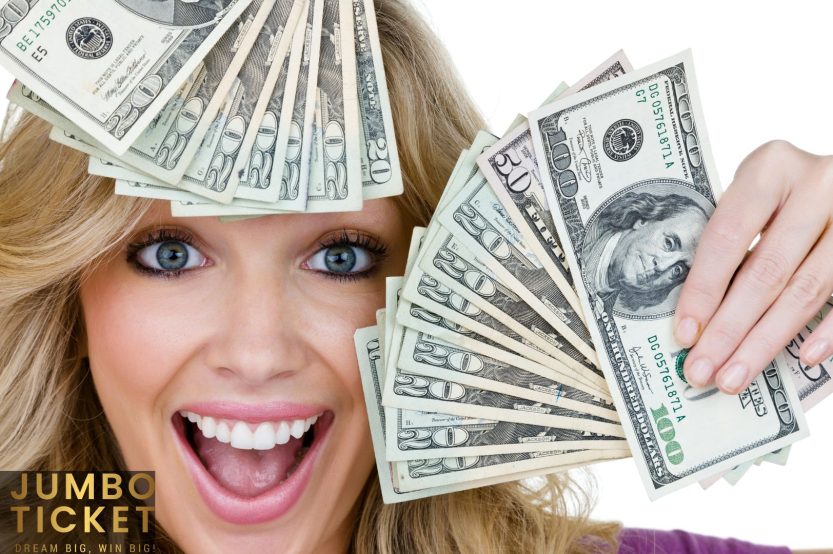 What a painful journey it is for lottery winners who go from riches to rags. What a beautiful journey it is when they rise from rags to riches. There have been countless stories about lottery winners becoming rich after winning the lottery, proving that playing the lottery can bring happiness and wealth to all players. Lotteries are always possible to win, but only if you are participating. Does that sound strange to you?

Here are the stories of our Jumbo Ticket winners who won big when they hit the $1 million jackpot.

James Thompson from the Netherlands

A feat as impressive as believing in yourself sometimes takes a lot of courage and confidence.” James Thompson from the Netherlands, who hit the Jumbo jackpot on June 5, 2022, understands this. Come read about him.

Thompson wanted to fly to Canada for his high studies. His parents didn’t want to keep him away from them. He found out they weren’t willing to send him to Canada because they didn’t want to spend money for him for anything and everything. He decided to do something that could help him make more money. He immediately planned to play lottery games which he thought would bring him more money if he won. There was an idea to look for a good lottery platform. He found the Jumbo Ticket to be the best among a few others. He signed up with Jumbo Ticket, the cryptocurrency-based online lottery platform. He entered the jumbo jackpot, which was worth $100 a ticket. And, to his surprise, on June 5, 2022, he hit the life-changing $1 million jumbo jackpot. He fulfilled his dreams and made his family happy forever.

Edward Pena has been addicted to sports cars and sports car games since childhood. He developed a strong desire to buy a luxury sports car. He often told this to his parents, relatives, and friends. As he grew up at 23, the desire became much stronger than before. What is also interesting about him is that he wants to buy this luxury sports car with his own money.

It led him to enter an online lottery. He played to try his luck with hope. He lost, two times all the money that he spent on buying tickets but finally, he did. Yes, he won $1 million when he won the Jumbo jackpot on May 5, 2022, among other winners, with winnings ranging from $100 to $20,000 in Earning cryptocurrency. Now, he bought the luxury sports car of his

dreams, which cost around a million dollars.

Kyaw Than from Myanmar

Here is a mesmerizing story about Kyaw Than. He is an avid lottery player. He plays the lotto with different lottery platforms. With Jumbo Ticket, an online lottery platform, he has played more than seven times but, it was the first time he won a million dollars, hitting the jumbo jackpot. He also won our Mega and Royal jackpots. His dream was to become a millionaire overnight.

He has now become a millionaire and is happy in life. He never stops playing the lottery. January 5th, 2022 was an extraordinary moment for him as he won his dream of making $1,000,000.

To achieve financial stability, playing the lottery should not be seen as an opportunity to win more money than expected. It is merely a recreational activity. Online lottery players can play at any time and from anywhere. In addition to losing all the money you spend buying lottery tickets, you are more likely to win more money by playing the lotto. It is impossible to predict whether you will win or not when playing the lottery. There are times when it leads you to wealth from rags, riches from rags, riches from rags to riches, and riches from riches back to rags. Pure luck is often what determines the outcome.

Jumbo Ticket selects 75 lucky winners every month on the 5th, intending to create several winners every month. There is no doubt that many Jumbo Ticket winners acknowledge that their lotto games with Jumbo Ticket have made them rich. Additionally, many others have also won the Jumbo Ticket after changing their lives from rags to riches after winning one of the jackpots. Tickets can be purchased online for $10, $50, or $100 with the option of winning up to $1 million in cryptocurrencies.

When are you going to get started? We invite you to visit our official website, register, and play the lottery online with us to make a turnaround in your life too.

Can Jumbo Tickets take me from rags to riches! top lottery winner stories

What kind of lottery millionaire will you become? 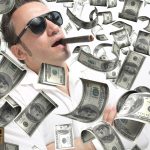 Won the lottery recently? Won a jackpot of $500,000, $1,000,000, or even more? How would the feel if you become a millionaire? You have achieved what you dreamed of, and now is the time to enjoy life to the fullest. The lottery has always been one of the world’s most widespread games because its incredible […] 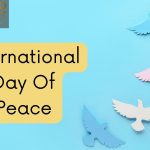 Jumbo Ticket is one of the top international lottery sites online. With Jumbo Ticket, users can earn amounts up to $1 Million after buying lottery tickets from $10 to $100 in cryptocurrency. Currently, it supports ten different cryptocurrencies. From these ten cryptocurrency options, users can choose the one that they prefer for transactions. Listed below […]

Choose to take your winnings in cryptocurrencies 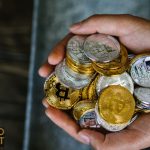 If you’re one of the lucky few to win the lottery, you’re probably wondering what to do with your winnings. While most people would opt for the traditional payout options, such as a check or a wire transfer, you may want to consider taking your winnings in cryptocurrencies. Here are four reasons why you should […]